My great grandfather, Charles Nelson served in the New Zealand Army from 1915 - 1919. During the last two years of his service in France and Belgium he carried a small leather bound album which his fellow soldiers and a few local people signed, wrote notes in, and ocassionaly illustrated.
Almost a century later it has ended up in my hands. It is a beautiful wee artefact of the First World War.
I will post all of its contents on this blog, and as time permits I will research and add information about the fifty or so soldiers who signed the album. Most will have some record of service available.
I will translate the comments that French and Belgian locals added.
Ultimately I will covert it to an e-book with research findings and translations added.
This is an ongoing project. Please check back again in the future. 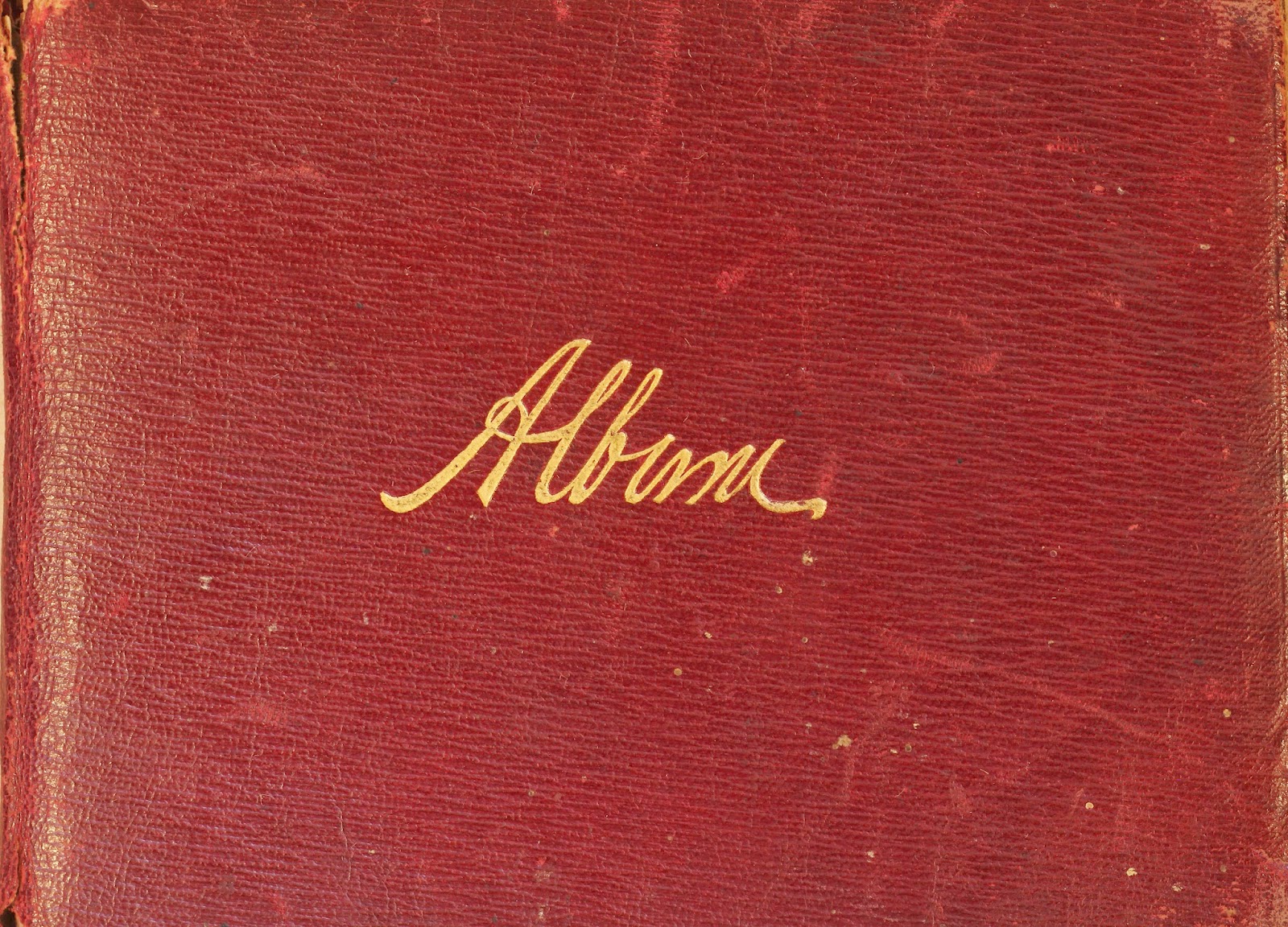 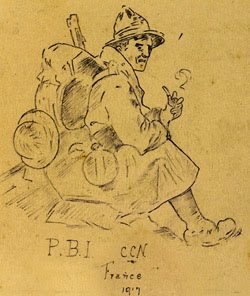